It's not always as easy as one would expect to separate two dumbbells, believe it or now, it will probably appear as four.

That's what we experienced when we tracked a pair of dumbbells using a web camera stream. Our script looks for large areas of specific color, and since each end of the dumbbells are big enough to get detected by our algorithm our script thought we used four dumbbells when we were only using two.

But it's working now, with some help from a dirty hack, which hides one of the large ends of each dumbbell. 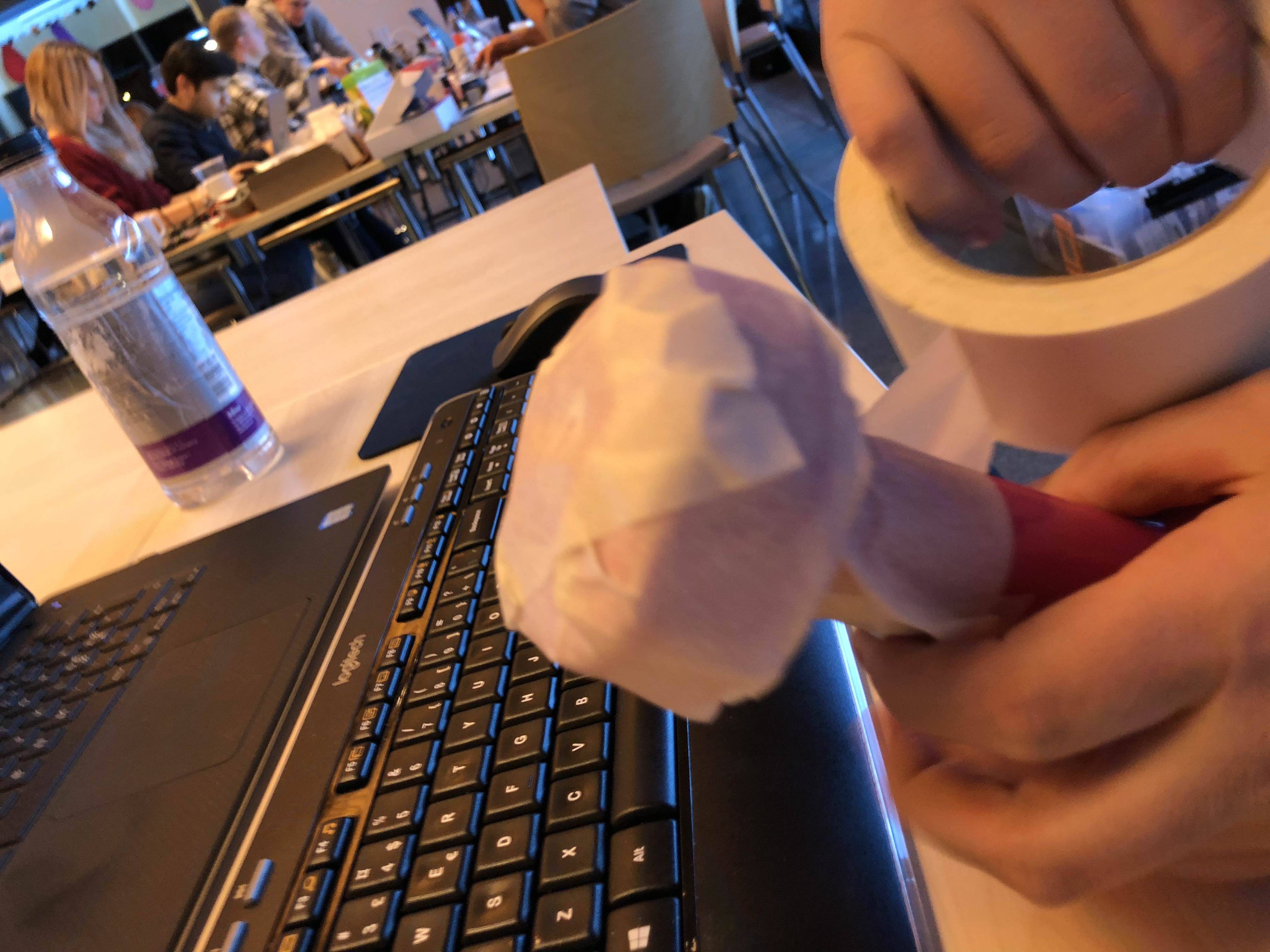 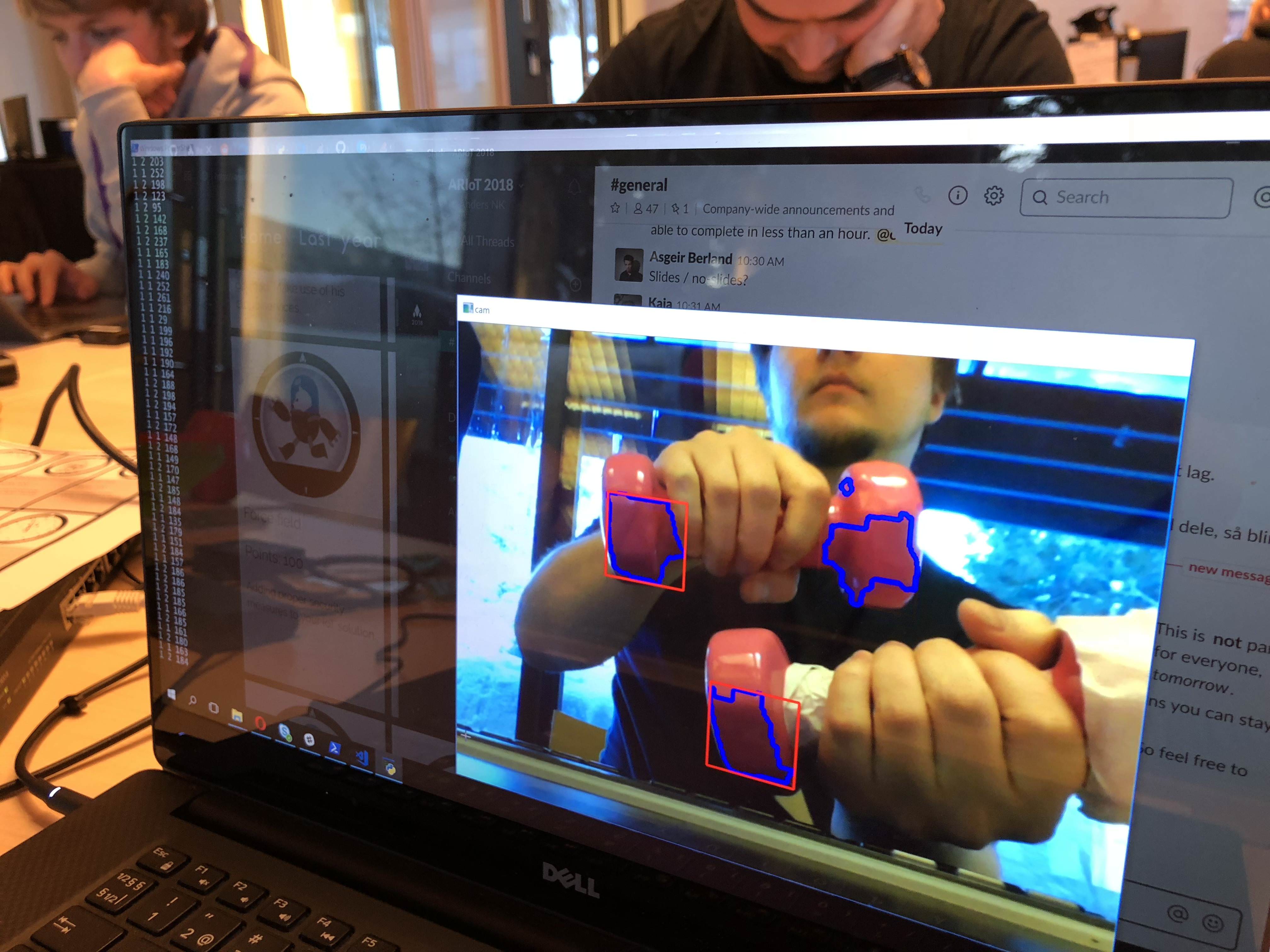 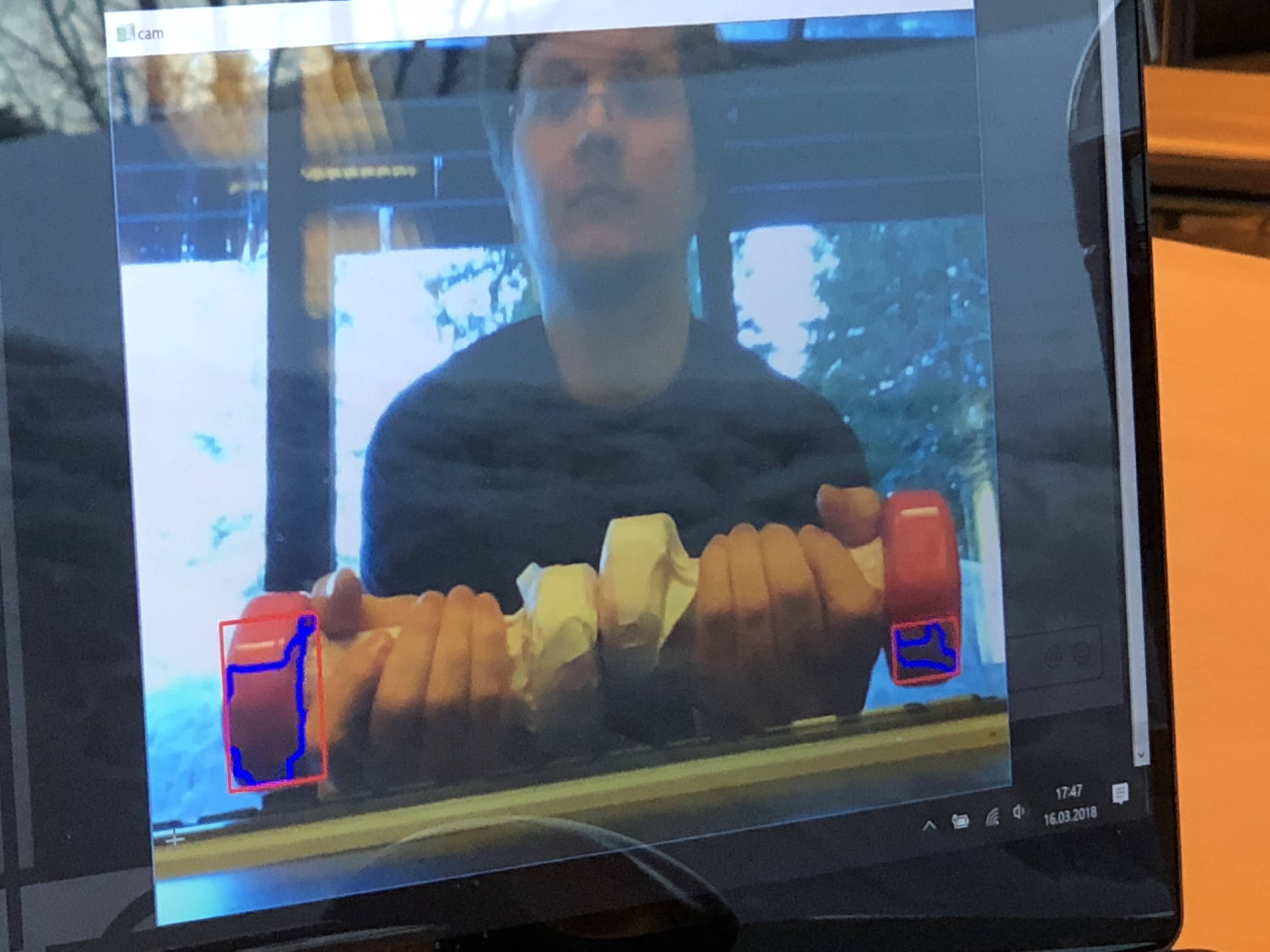 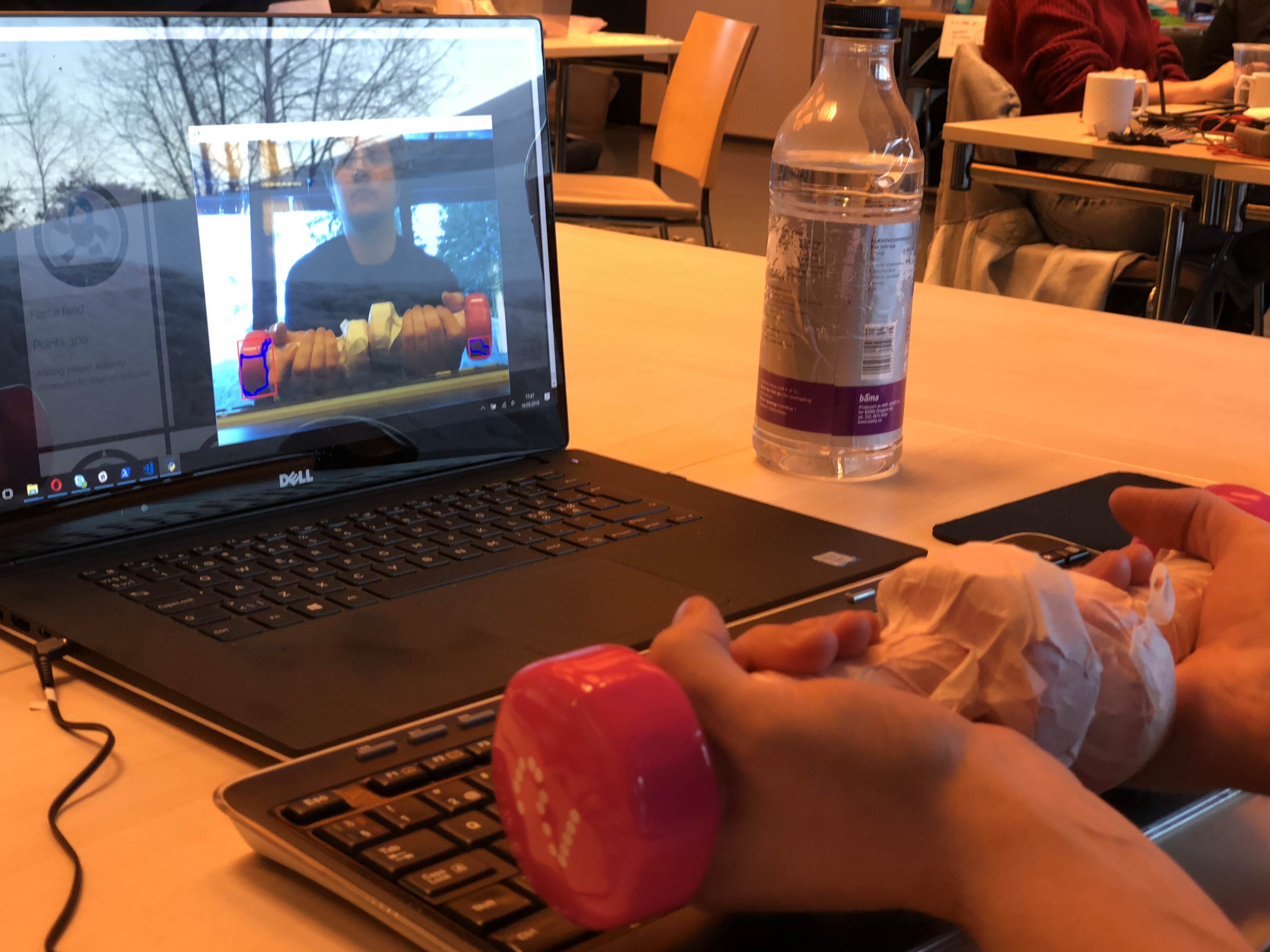 Pimping up the dashboard!

Our dashboard is up, featuring fancy graphs and sleek design! The Health, Environment and Safety manager's job just got…

We love nature. And so should you. Hug a tree. Voksenåsen is a high-lying area in the district of…